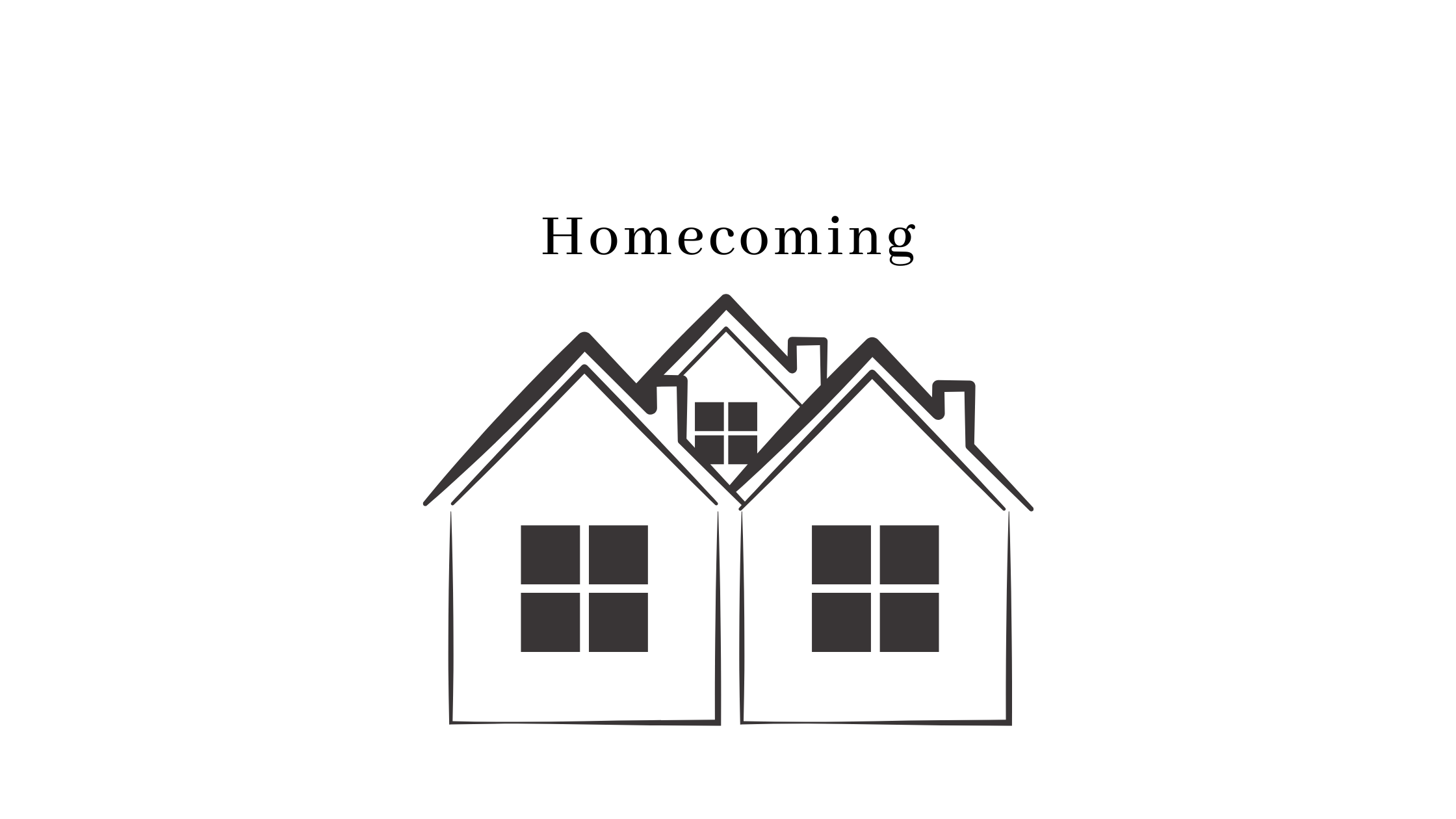 The man and woman ushered the girl into the house, their sobs still audible. I turned and walked toward home. Their reaction was jarring, almost hard to grasp. She couldn’t have been gone long, the school was within a mile of the house, but the parents’ reaction didn’t align with someone who’d been missing for mere hours. The interaction seemed off in so many ways, and for a moment, I thought about going back to make sure she was safe, but I stopped myself. As hard as it was to move forward, I had to. I reached into my pocket hoping to find my cell phone, but when I pulled it out, the battery was dead. I needed to get home, call Marlowe, and figure out what was going on with my mind. It felt broken. As if key pieces weren’t connecting the way they should.

As I walked, flashes of what happened ran through my head—snippets of images I’d seen, the tearing of flesh in my sneakers as I ran, then a face. An old, leathery face. His eyes were bright, icy blue, his jaw slack, his hair stark white. He wore a suit. I stopped walking and tried to picture his face more clearly, but all I remembered was his image, his gaunt frame, my hands shoving at him, how it stung when a scream escaped my throat, I bellowed at him to move, he shouted, “You don’t know what you’re doing! I’m begging you.” But I gathered the curtains, whose airy, silky texture I could still feel, and I ran.

The thought of the man made me dizzy, the way his piercing eyes searched my face—his frantic pleas—seemed to echo in my mind. but I kept moving toward home. Arthur followed closely behind, his collar jingling softly with each step. I tried to remain in the moment by staring at the houses in my neighborhood as I passed them, each with its own perfectly manicured lawn, well-sculpted bushes, and bright patches of flowers. Men in robes and slippers were beginning to emerge from their houses to grab newspapers from the driveway and admire their grass while sipping coffee. I looked down at myself and realized how dirty I was and how out of place I looked, so I picked up the pace.

Finally, I got to my house. I hadn’t been away from home since I went to the police station the night of the attack, and looking at the front of the house made my stomach lurch.

Yet, the lawnmower remained in the shed until my dad did the work.

Arthur launched himself toward the neighbor’s house. Which made this already strange coincidence even stranger. I caught him by the collar before he got too far, fought through the weeds, opened the fence to our backyard and led him in, closing the gate behind him. He bounded through the overgrown grass, through the weeds, and began to roll in the dirt beneath my old tree house.

I walked back to the front of the house promising to deal with Arthur later. I took a breath before moving up the walkway, knowing I’d have to tread past the place here he died. The spot had been soaked in his blood, trampled by police, sprayed with chemicals, and it never recovered, leaving an odd, scraggly memorial to the man who stole everything from me.

I held my breath and jogged past the spot, scaling the front steps quickly. I walked to the front window and ran my hand along the top edge of the shutter to find the spare key my mom once hid there. My fingers connected with it and I pulled it into my palm. I turned around to look at the overgrown lawn once more. The peeling paint on the railing, the grass growing through cracks in the walkway. It looked like sadness lived there—or maybe no one at all.

I pushed my key into the rusty lock and turned it. I opened the door, the house was dark, but there it was. The smell of pancakes and bacon. I closed my eyes and leaned against the door. Tears rolled down my cheeks. I was officially nuts.

I opened my eyes. There, peering out from behind the kitchen wall was my mom. I squinted my eyes. I craned my neck.

“Son?” a male voice called. I looked straight ahead. My father sat at his desk.

I couldn’t breathe. I clawed at my throat.

The smell of blood is so strong, my stomach turns.  I gag.

I look over at my dad. He is slumped over. Blood drips from his wounds making a soft, sickening tapping sound on the floor.

The carpet burns my knees as I crawl.

I lay next to my mother.

I curl into her, in the place where I used to lay when I was a child after a nightmare.

Sirens wail in the distance.

I close my eyes. I smell her perfume.

Someone walks through the open door.

Light reflects off his polished shoes.

I burrow my face into my mom’s dress.

I opened my eyes. I was in my bed. On either side of me, my mother and father faced me. I wanted to scream, I wanted to reach out, feel their flesh, but instead I recoiled, pushing myself back as far as I could, resting hard against my headboard.

“Huge,” my dad said, affirming her.

Neither touched me, they just stared, as if they were letting me come to terms with what I was seeing.

“Are you—is this? Are you?” I couldn’t get the words out, so I closed my eyes and rubbed them, hoping I’d open them and realize it had all been a dream.

“All of what?” I said shaking my head, “I don’t understand. What is this? How is this?”

“Let’s just get you calmed down, then we can talk,” my mom said. She reached for me and I jumped.

Slowly, though, I reached for her hand. I took it in mine. It felt like her hand, like home. Like the piece of me I’d been missing. I put my hands on her face, looked into her eyes, gathered her into my arms, all of her. She wore a dress she’d had my whole life; it was floral, warm like she was. She still smelled like flowers, now swirled with butter and syrup.

I reached with my other hand to touch my father. His rough hands wrapped around mine, his soft eyes called me. His smile, the tears. They were his. They were him. His face looked the same, even his stubble was there. He wrapped his arms around us both and they let me sob. The emptiness inside me, however, wasn’t immediately filled. It stayed strong, steeling itself from from trusting what I was seeing and feeling. Love can play tricks on you, and grief is love multiplied infinitely.

As my parents cradled me, deep, dreamless sleep took me. Somewhere inside, though I wanted to protect myself from hurt, my heart relaxed.

I woke up later to a dark, quiet house. I listened and heard nothing. I lay back, placing my head on the pillow, feeling like grief may swallow me whole again. I’d had vivid dreams following their passing, but nothing like this. Then, as I closed my eyes, I remembered the feeling of my mom’s hand in mine. The smell of her lilac perfume mingling with sweet cooking smells. The exact feeling of my dad’s shoulder bone poking my temple as he held me.

It wasn’t a dream.

I stood and made my way out into the living room. It was now dark except for light streaming from a lamp that rested on a side table near the couch. I crept toward the back window, and there, in garden chairs in the tall grass sat my parents, petting Arthur, as if his presence was expected—if not normal. My stomach flipped, I felt both relief and intense fear. If I was right, and they were here, how had this happened?

Unable to move, I watched my parents as they talked. Noticing for the first time, distance between them. They used to sit close, their hands often knitted together, or my mom would rest her hand on my dad’s back. Now they were sitting apart, facing one another, my mom’s knees pointing away from my dad. The back floodlight wrapped them in a soft, warm glow as fireflies danced around them. Yet, between them, a distinct coldness sat.

I watched for one more moment until Arthur began to bark. My mom stood, motioning at the back gate, beckoning someone to come in. My dad never turned around, he sat, staring at the ground.

A man walked through the gate, shutting it behind him.

As he high stepped his way through the grass, I froze. Icy panic oozed from the tip of my head to the bottoms of my feet, which felt like lead. The man was lanky—tall and lean—his face gaunt. He was dressed in a tailored suit, which grazed the tops of his bright, polished shoes. He held a black portfolio in one hand, and shook my mother’s hand with the other. My father didn’t look up. The man spoke with my mother, gestured around the yard, then opened his portfolio and pointed to papers.

As she scanned the paper, the man looked up and locked eyes with me. His Arctic stare bore into me as recognition washed over him. He held my stare, his eyes narrowing, until my mother spoke and he looked back to her with his lips curled into a smile. He closed the folder, and in the light, I could make out something stamped on his folder. Embossed in bright gold, it read:

Instinctively, I dove for my phone, which was plugged in on the counter. I fumbled, my hands trembling and texted Marlowe:

Hey, young writers! It’s time to vote on what happens next! Pop your vote in the comments below, or head to Instagram and DM me your original thoughts on what’s next for our Gunner and his family!

A) Marlowe comes over, the man is mysteriously gone, and there is no mention of him again.

B) Marlowe arrives, is shocked to see Gunner’s parents alive, and the parents ask her to leave so the man in the suit can help explain what’s going on.

C) Marlowe never makes it to the house and is not heard from again. Gunner wonders if he was getting close to a secret that could be deadly.

**Remember: I will credit anyone whose unique ideas make it into the book!**

I fully expected the man to be the one who shot them! 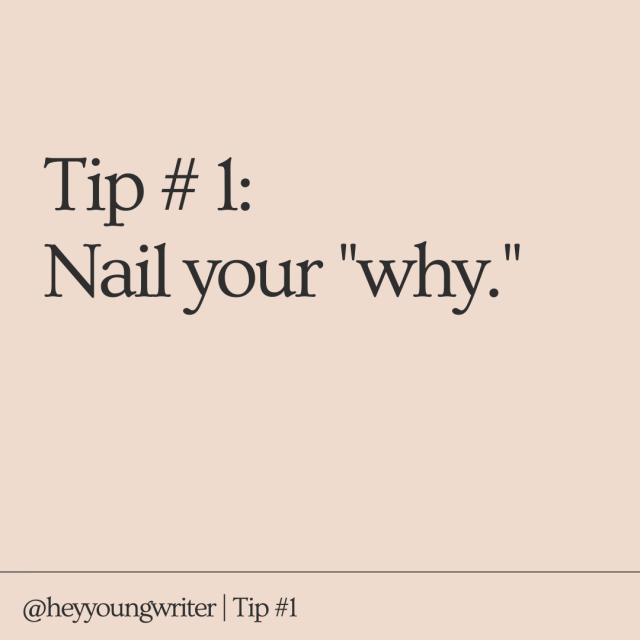 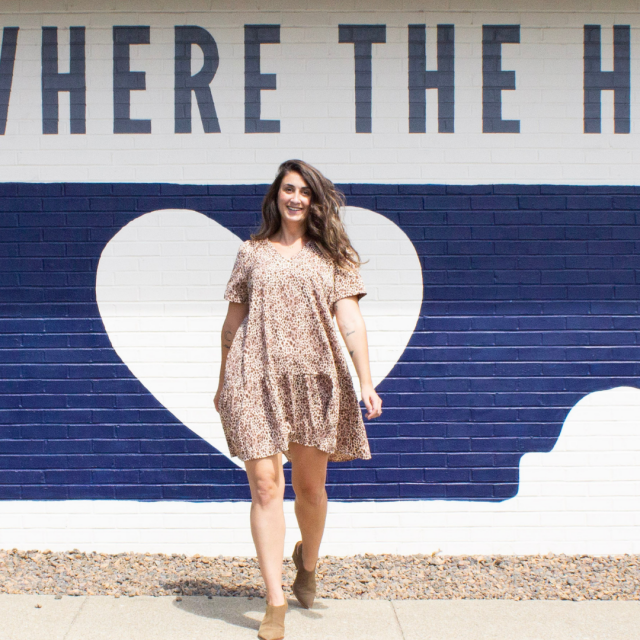 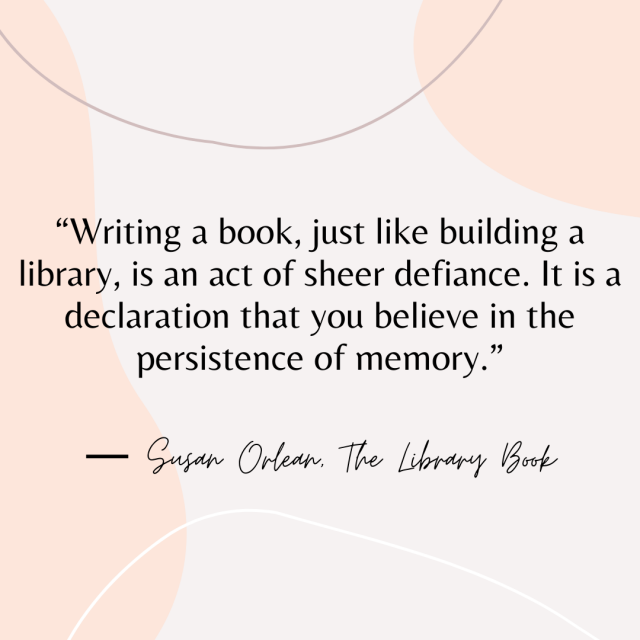 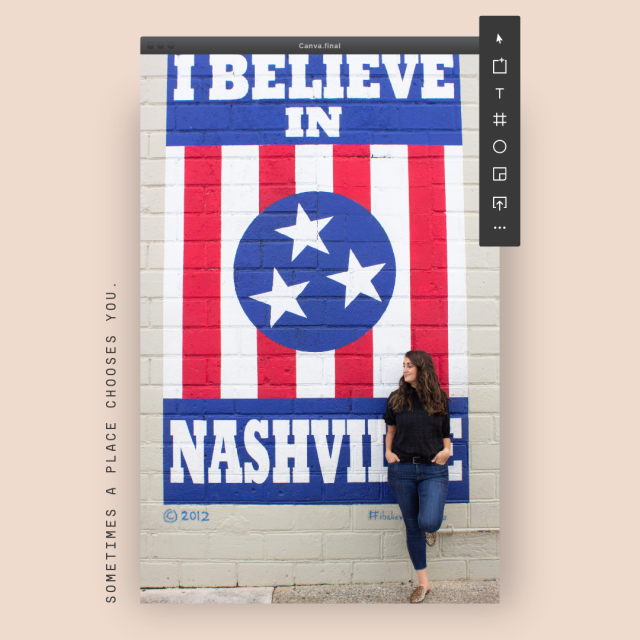 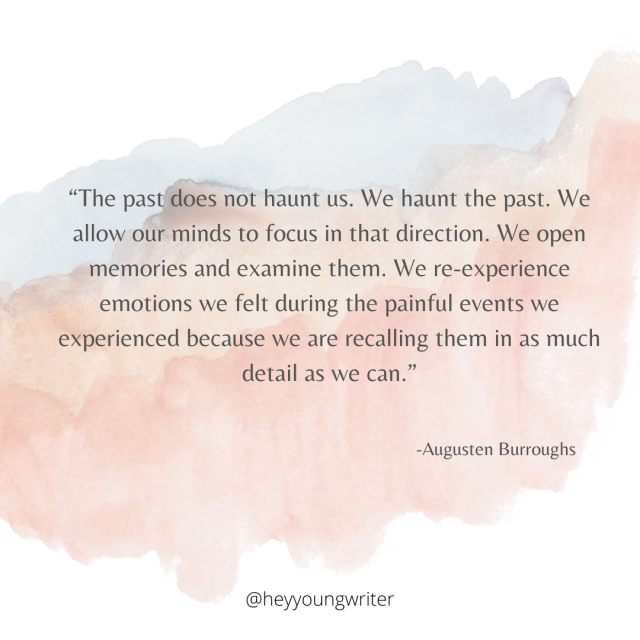 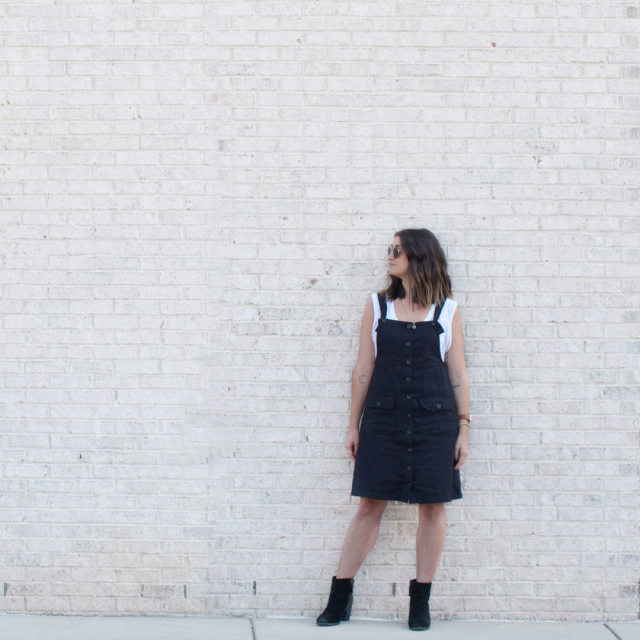 Copyright © 2020 Alee Anderson Editorial. All Rights Reserved.
Back to Top